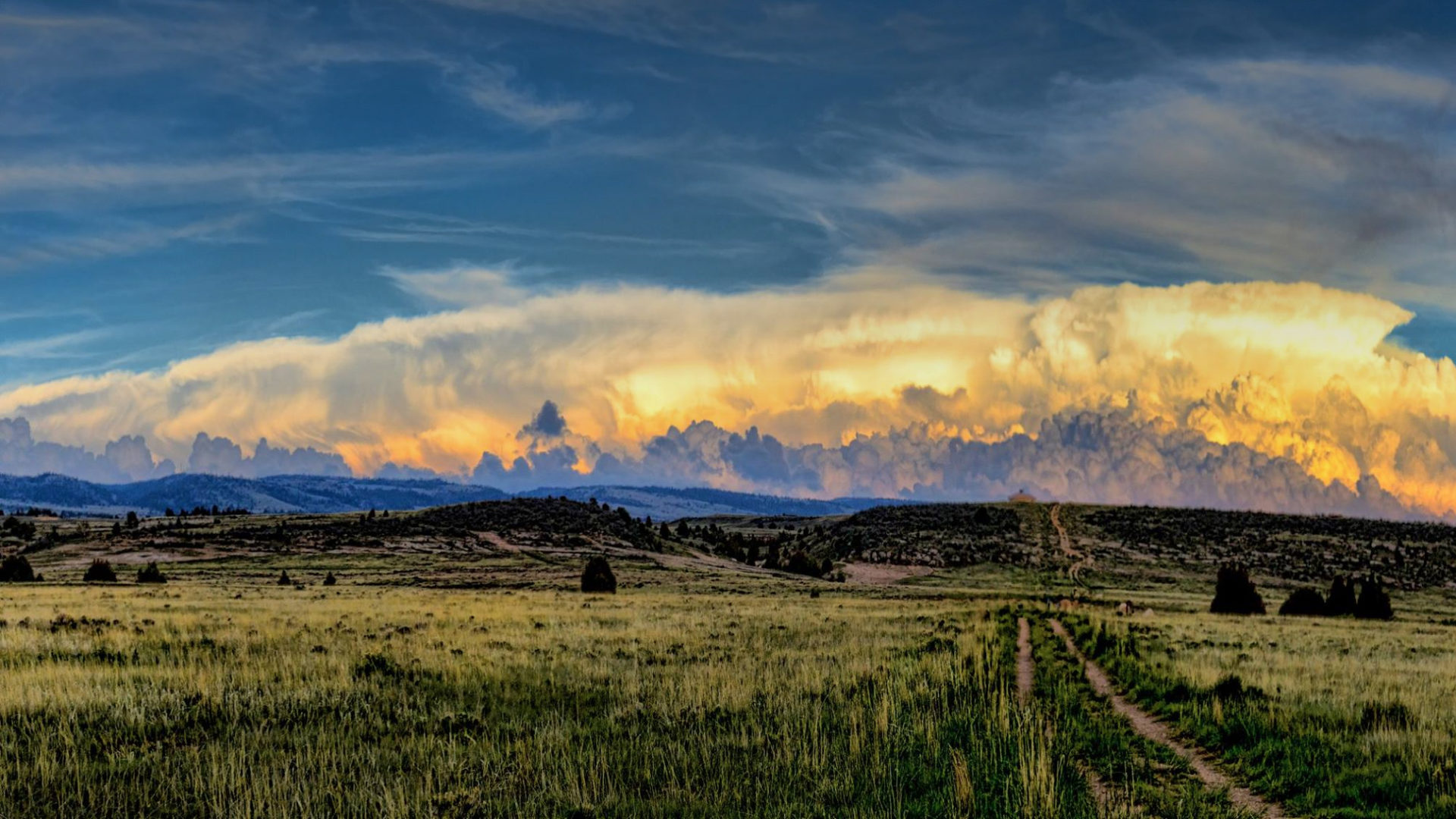 Make a gift or pledge today and show your support

Click here to read the Pilot Hill Land Use Plan and watch the virtual Plan Presentation.

The Pilot Hill Project is excited to announce that the Wyoming State Board of Land Commissioners voted in favor of the land exchange to acquire the Pilot Hill parcel during a regular meeting Thursday, June 4th. To see the full press release, go to the News tab.

The objective for the Pilot Hill Project is to preserve ~5,500 acres of undeveloped open space east of Laramie in order to protect the Casper aquifer drinking water resource, conserve critical wildlife habitat areas, enhance educational and recreational opportunities for residents and visitors, and promote economic development by providing a world-class natural amenity to attract and retain businesses and their employees.

About the Pilot Hill Project Land Use Plan

The project team is currently working with SE Group, a planning firm, to develop a land use plan for Pilot Hill that will include recommendations and designs for a non-motorized trail system, parking and access, and habitat and aquifer protection. www.pilothill.org/plan is your resource to learn about and provide input on the land use plan.

Have questions or suggestions about the purchase? Want to get involved?

We'd love to hear from you.

Why support the project?

The project will bring many benefits, including:

Follow our Facebook feed here, or connect with us below. We'll be regularly updating our Facebook page, and have future plans to send out email updates.

Share on FacebookShare on TwitterShare on Linked InShare by Email

The Pilot Hill Project is excited to announce that the Wyoming State Board of Land Commissioners voted in favor of the land exchange to acquire the Pilot Hill parcel during a regular meeting Thursday.

The vote brings the process of acquiring the 4,343.88-acre parcel nearly to completion, with a final closing to take place later this summer, after which point the parcel will be open for public use. Until the closing, the parcel remains private property.

“We are thrilled with the outcome of the vote” said Albany County Commissioner Terri Jones. We extend our sincere thanks to the members of the State Board of Land Commissioners, the team at the Office of State Lands and Investments, and to the partnering landowners. It is great to see that the original vision and intent of the seller will be realized through this exchange.”

According to an analysis released by the Wyoming Office of State Lands and Investments, 11,668 acres of isolated state trust land in Albany and Laramie counties, appraised at $7.98 million, will be exchanged for 4,343 acres on the Pilot Hill parcel, appraised at $8 million.

The proposed exchange fulfills management objectives of the State Board of Land Commissioners by increasing annual revenue, improving manageability by consolidating ownership, and improving access and recreational opportunities for the public.

“A lot of hard work has gone into this project leading up to the outcome today,” said Jenifer Scoggin, Director of the Office of State Lands and Investments. “All involved, including the Albany County Commissioners, our participating State lessee’s, the Pilot Hill Project, and the citizens of Albany County should be commended for thinking outside the box and sticking with it through today’s decision. Today’s decision highlights a continued effort by my office to work collaboratively with stakeholders to create win-win-win transactions that benefit not only the State’s trust beneficiaries but also support community goals.”

The land exchange has been in development since June of 2018. Meanwhile, citizens, businesses and other organizations have donated more than $1,000,000 toward access and infrastructure development. In November, the University of Wyoming formalized its partnership in the Pilot Hill Project with the purchase 1,233 acres of the parcel.

A land use plan is already in development for the parcel, which will be held by Albany County and managed collaboratively under a non-profit organization. Recreational opportunities will include non-motorized trails for hikers, cyclists and equestrians that connect to the Medicine Bow National Forest to the east. A portion of the property will be maintained with a primary focus on conserving critical habitat for elk, mule deer and pronghorn.

Engineering work on the first phase of trails will occur this summer, with construction likely to begin shortly after the property closing. A virtual meeting to share the land use plan is scheduled for 7-8:30:30 p.m. June 17. Check the Pilot Hill Project Facebook page, www.facebook.com/PilotHillLandPurchase, for meeting information.

About the Pilot Hill Project: The Pilot Hill Project is a community collaboration with the goal of preserving over 7,000 acres of undeveloped open space east of Laramie, which will protect wildlife habitat and the recharge zone for the Casper Aquifer, a drinking water resource for Albany County, enhance recreational opportunities for residents and visitors, and promote economic development by providing a world-class natural amenity to attract and retain businesses and their employees. ...

Share on FacebookShare on TwitterShare on Linked InShare by Email